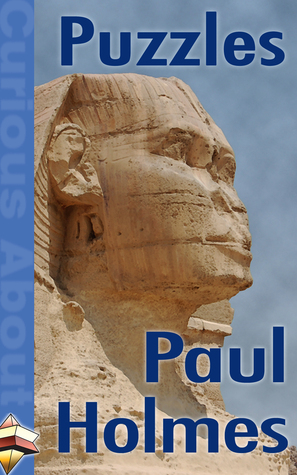 Creating Your Own Antique Jewelry: Taking Inspiration from Great Museums Around the World