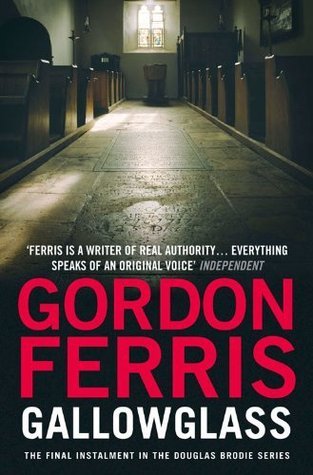 The Saga of an AML Compliance Officer

Hymns We Love: Your Favorite Composers Share a Few of Their Favorites